The TDA Withdrawal is Exempt From State And City Taxes 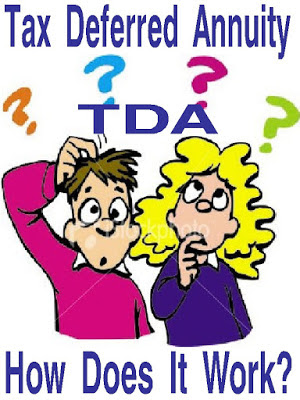 This post is a reminder that once the educator reaches 55 years of age and retires, all TDA withdrawals are exempt from New York State and City taxes. Just like our regular teacher pension, the retiree only pays Federal taxes.   However, if the retiree moves out of State, the retiree would need to pay State and Local taxes for any TDA withdrawals..

For educators under the age of 72 you can leave all your money in the TDA and can keep on appreciating tax deferred, unless you choose to annuitize the TDA.  However, if you have reached the age of 72, you must withdrawal at least the percentage that the Required Minimum Distribution mandates.  Finally, some people believe there is a $20,000 limit on withdrawals that are exempt from State and City taxes.  That only applies to non-public sector pensions and not to our pension or the TDA withdrawals.

Teachers may be underpaid and not appreciated bit we have a good pension and a great TDA when they are exempt from State and City taxes.. 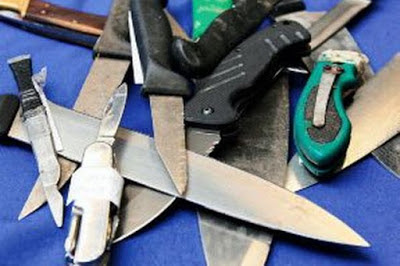 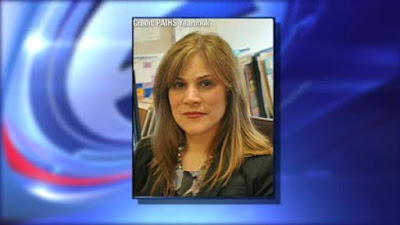 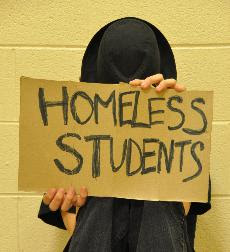 The New York Times has a nice article on the causes of the student homelessness issue...  Here
Posted by Chaz at 3:26 PM 3 comments: Links to this post 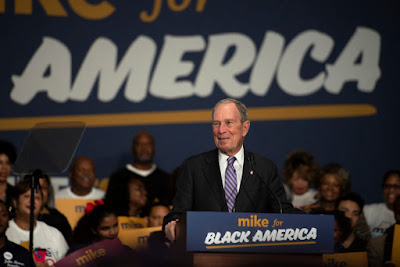 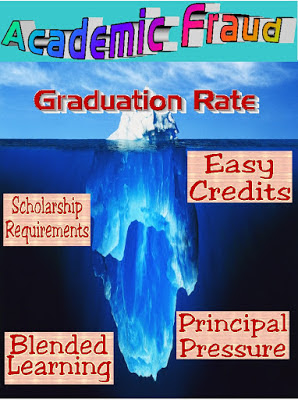 Until the DOE seriously addresses the academic fraud issue, stories like this will continue to be written about and makes real academic achievement impossible. Read the New York Post's editorial page on the city's lack of effort to curb bullying and academic fraud.
Posted by Chaz at 12:33 AM 14 comments: Links to this post

One of the sore points in the NYC school system is the school safety issue.   Under Mayor Bill de Blasio's school safety has deteriorated dramatically and continues to do so.  Just look at MS 158 in Queens.  Of course the statistics don't show it since many incidents go unreported or are quietly handled in house by school administrators who don't want to have the DOE penalize them as a dangerous school/

Under Mayor Bill de Blasio you have less student suspensions, not because there are less incidents but because principals are told not to suspend students for things like student misbehavior, insubordination, and drug use.  Instead, school safety officers and Deans are told to give out "warning cards" or refer the student to restorative justice  sessions that the students find as a joke.

Another issue is the use of cellphones in school.  In some schools the cellphone use was so bad that Principals have decided on their own to collect cellphones at the door, despite parent and student complaints.

Take a look at my four part series on school safety Here
Posted by Chaz at 12:03 AM 17 comments: Links to this post