"Breaking News" - The "Rubber Room" Is Alive And Well At Tweed! 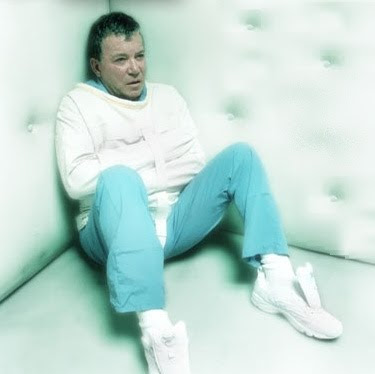 I have been informed that Tweed has started a new "rubber room" on the twelfth floor in the Chambers Street building where all 3020-a teacher termination hearings are held. My source told me that he saw chairs squeezed together and lined up against two walls with teachers sitting on them, apparently doing nothing, day after day. My source actually spoke to some of them and they told him that they were informed that they were reassigned out of the schools and to report to this location.
At first, I thought my source was playing a joke on me but my union source admitted that the DOE is indeed reassigning selected teachers to a temporary reassignment location while they figure out whether to pursue 3020-a charges against these individuals. According to my union source, the DOE always maintained the right to reassign teachers on a temporary basis while they investigate potentially serious allegations. So much for the "rubber room agreement" that was supposed to abolish the "rubber rooms" once and for all.
While it might be true that this new "rubber room" may only be temporary, as my union source claimed, it still is very disturbing that some teachers must travel long distances from the outer Boroughs to Downtown Manhattan simply because of an unproven accusation made against that educator. The least they should do is have them report to their "Children First Network" Offices where they can be given meaningful work while waiting for their cases to be finished.
Is this just another example of the DOE reneging on an agreement with our union? It certainly looks like it to me.
Posted by Chaz at 1:53 PM

Human rights violations abound at the fascist "Department of Education", which is that in name only. The DOE is guilty of these violations which are perpetrated upon both teachers and students.

The DOE bloated legal department needs some targets to practice and to justify their pay.
There will be a "rubber room" as long as the rubberization machine is cranking.

They will never give up in removing teachers. It is "guilty until proven innocent".