Will Tweed Be Held Accountable For Their Failure To Properly Investigate The People They Hire? Don't Count On It. 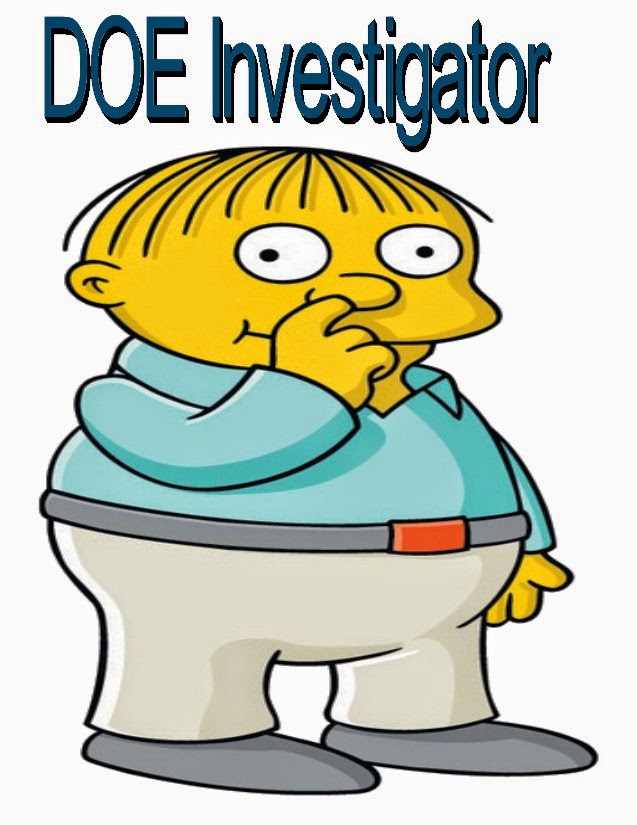 One of the most important responsibility that the DOE has is to ensure that the people they hire to work with children can be trusted in their care.  However, time and again, the DOE has failed in their responsibility to properly investigate potential new hires, often with devastating results. Moreover, the existing investigation process has proven to be inept and worse maybe corrupt in nature.

Its not just the case of Brooklyn Tech High School teacher Sean Shaynak, who has been arrested for criminal sexual assault charges.   What's troubling was that Mr. Shaynak had a restraining order against him in Maryland for assaulting an 11 year old boy and the DOE knowing this, still allowed his hiring.  Unbelievable!  Then there is the case of James Brown, who the DOE hired to become Principal of the troubled Flushing High School.  Mr. Brown was hired by the DOE who failed to look into the resignation of Mr. Brown from the Baldwin NY schools district.  If they just simply Googled his name, they would have found that he was found guilty of harassment, including sexual harassment, and retaliation against a female subordinate in a jury trial and was forced to resign.  Who can forget the poor role models these two "Leadership Academy" principals demonstrated in making obscene and sexually violent videos.  First, it was Anissa Chalmers who starred in a role called "Gang Girl" which featured her shooting, killing, and raping her enemies. Nice role model for her students growing up in gang infested South Bronx.  Yet the DOE has allowed her to continue to be Principal.  Then there's Principal Emmanuel Polanco, who starred in a sexually explicit rap video that glorified himself as a sex machine and demonized women.  Yet the DOE has allowed him to remain on the job. Finally, there's the case of CEO John Shea, who has been accused of sexual harassment by two different women, leading to two federal lawsuits.  Yet, the DOE did nothing about it. I would be remiss if we didn't bring up the case of Assistant Principal Michael Herlihy, an ex-priest who was defrocked because of his alleged sexual misconduct with two male students, yet the DOE didn't bother to investigate why he was defrocked as a priest and fired from Cardinal Hayes High School.

Obviously, accountability is only for the school staff but not for DOE administrators or managers as the blame lies with the disappointing Chancellor who has failed to "clean house" at Tweed and has shown a lack of focus in running the New York City school system.  Maybe she needs to start from scratch and replace the flawed and corrupt investigation process since the present system is badly run and unfair.
Posted by Chaz at 9:36 AM

While working for the DOE for the last 15 years in various schools, I learned that principal's and AP's have tremendous power. Tremendous. Your life can become a living hell if you dare:
a. voice an opinion
b. Challenge a directive (even in a respectful manner!)
c. seek assistance (request a demo lesson, request a mentor, etc...)

Bullying, intimidation, and harassment can become a daily part of your workday if you step out of line.

These admins average 4-6 years of classroom teaching, complete a Mickey Mouse admin program at Touro and POOF---all of a sudden become experts in pedagogy. WHAT A JOKE.

Don't forget the wonderful, fair principal who checked every box U. The only problem is he never saw me teach and all my observations were satisfactory. He also did absolutely nothing when I reported to him a female student was being sexually harassed.

How corrupt are the school watchdogs? Consider the following scenario: last June 27 a teacher filed a Tolstoyan corruption complaint with the Department of Investigation against Special Commissioner of Investigation Richard Condon. His alleged crime: fixing a criminal Regents tampering case involving Carmen Farina and other top administrators of the Klein regime. Previously, DOI Special Counsel Kyle Sturcken had assured the teacher that an Inspector General would review his complaint. “The DOI takes your assertions very seriously.” But not that seriously.

There was no response. On August 1, I dropped into DOI headquarters at 80 Maiden Lane to speed things up. I learned that my complaint never made it to DOI, but was stuck in SCI’s pipeline for reasons unexplained. Beautiful. Condon’s boys had a copy of my confidential complaint against their boss.

Upon my protest, Condon’s Deputy Tom Fennell said that he would pass the complaint on to DOI Commissioner Mark Peters, who might or might not choose to recuse himself in favor of an independent reviewer. (The DOI has no IG.) I figured recusal was a lock because of Condon’s tight relationship with Peters. In addition to being one of DOI’s Special Commissioners he was also Peters’ Deputy Commissioner!

On August 20, DOI Chief Counsel Michael Siller would not say yes or no to my recusal demand. That was six weeks ago. No decision yet. What are the chances that the DOI will take the highroad? About the same as Al Sharpton’s apologizing for his Tawana gangrape hoax.

Finally, UFT steps up and starts running combative advertising against these ill willed, misinformation goons who are worried about $$$ and not about the students. Quiet down moskowitch UFT...You go UFT let them know who the boss is.

The UFT IS CORRUPT. If you really think they will protect our members then that tells me your clueless. Uft is stuffing their pockets with money my friend and they can care less if tenure is done away with.Wake up dummy!

Hey Carmen came to visit Mr. Polanco this week at MS 80 in the Bronx! She only stayed for about 15 minutes. I guess that was all her heart could take of his sexy dancing.... WILD THING!