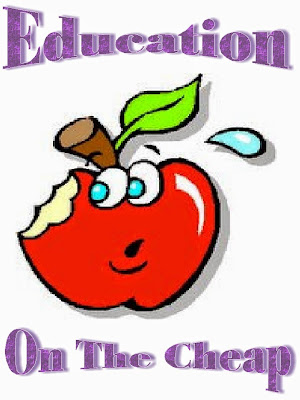 For the last decade New York State Education Department (NYSED) has weakened the requirements for achieving a high school diploma.  Since 1995 NYS Regents was the "gold standard" that showed if high school seniors were academically proficient to succeed in college and the workplace.  However, under political pressure to graduate more students and reduce the racial achievement gap, the NYSED has dumbed down the Regents by grading the gateway Regents of Living Environment (known as Biology lite) and Algebra on a curve that makes the passing rate as low as 29 correct answers to pass, rather than the 65 that was the case in the 1990's.

Despite the dumbing down of the Regents and the curve to get more New York State students to pass, only 38% were considered "college ready".  By contrast, the State graduation rate has risen every year and was 80% as of 2018.  What happened to the 42% who graduated high school but were not college ready?  They were required to take no-credit and expensive remedial courses in colleges and few ended up with a 4-year college degree.

Some educators suspect that the elimination and weakening of the Regents testing requirements is due not only by political pressure to pass more students but the cost of developing and printing the Regents exams.  Moreover,the educational materials associated with those exams plays into the NYSED''s approving the downsizing the Regents exams. This "education on the cheap" policy only weakens New York State's reputation for academic excellence.

Will the Board of Regents continue to weaken the Regents testing equirements?  Only time will tell.
Posted by Chaz at 12:01 AM

They should go back to the way it used to be: Regents and Local/General. Look, some kids just can't do Regents Level work, and that's fine. The world will always need plumbers. Better to have kids who CAN do the work as well as WANT to do the work, as opposed to forcing it on those who both CAN NOT and WON'T.

So, I live in south Brooklyn, but was assigned to LIC for the year.....close to 2 hrs on the subway in each direction. I asked our overlords at the UFT about the travel hardship clause of 1.5 hrs, but was told it was thrown out of the contract years ago.

@3:30 Wa, Waaaa, Waaaaaaaaaaaaa that familiar sound at the start of a new year and a rewarding career in new york shitty!

Chaz, disagree with you here, totally. Local, General and Regents that is the way it was and it should go back to that... testing everyone is just stupid. those who can should and those who can't need to move on with their lives... This is the only way to restore legitimacy to the Regents.

Re: Conflicts of Interests...


Where does one go...for conflicts of interests with the DOE and NYSUT?