The Chancellor Is A Hypocrite As He Protected An Administrator Accused Of An Inappropriate Relationship With A Student. 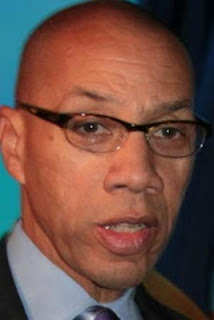 Chancellor Dennis Walcott has showed his true colors by treating Administrators differently than teachers.   Now here is another case of an Assistant Principal who admitted to having an "inappropriate relationship" with a female student and the Chancellor failed to have him removed until the beginning of the school year. This "double standard" has shown up yet again as the Chancellor has different rules for teachers and administrators. Yes, this is the very same Chancellor who demands the authority to arbitrarily fire any teacher accused of such accusations.  In fact, this is what the Chancellor actually said in March of this year.

"I am not going to tolerate any individual having any improper contact with any of our students,”

I guess Administrators were not included in this statement since the Chancellor failed to remove an Assistant Principal, Christan Del Re, from Leon M. Goldstein High School after being informed that he and the student sent almost 3,000 text messages to each other, had numerous late night phone calls, with one lasting nearly three hours, and other students seeing the girl leaving with him in his car by herself.   Instead the Chancellor lamely explained his failure to remove the Assistant Principal by claiming the severity of the accusations did not require his removal.  Who is he kidding?  Why is the Chancellor now trying to fire the Assistant Principal under section 3020-a if it was not severe enough to remove him? 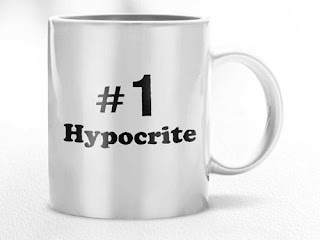 This is just the latest example of the "double standard" when disciplining teachers and Administrators by the Bloomberg/Walcott Administration. Other examples can be found Here, Here, Here, and Here.