The DOE Is Using Field Supervisors To Thin The ATR Herd And The Union Doesn't Seem To Care. 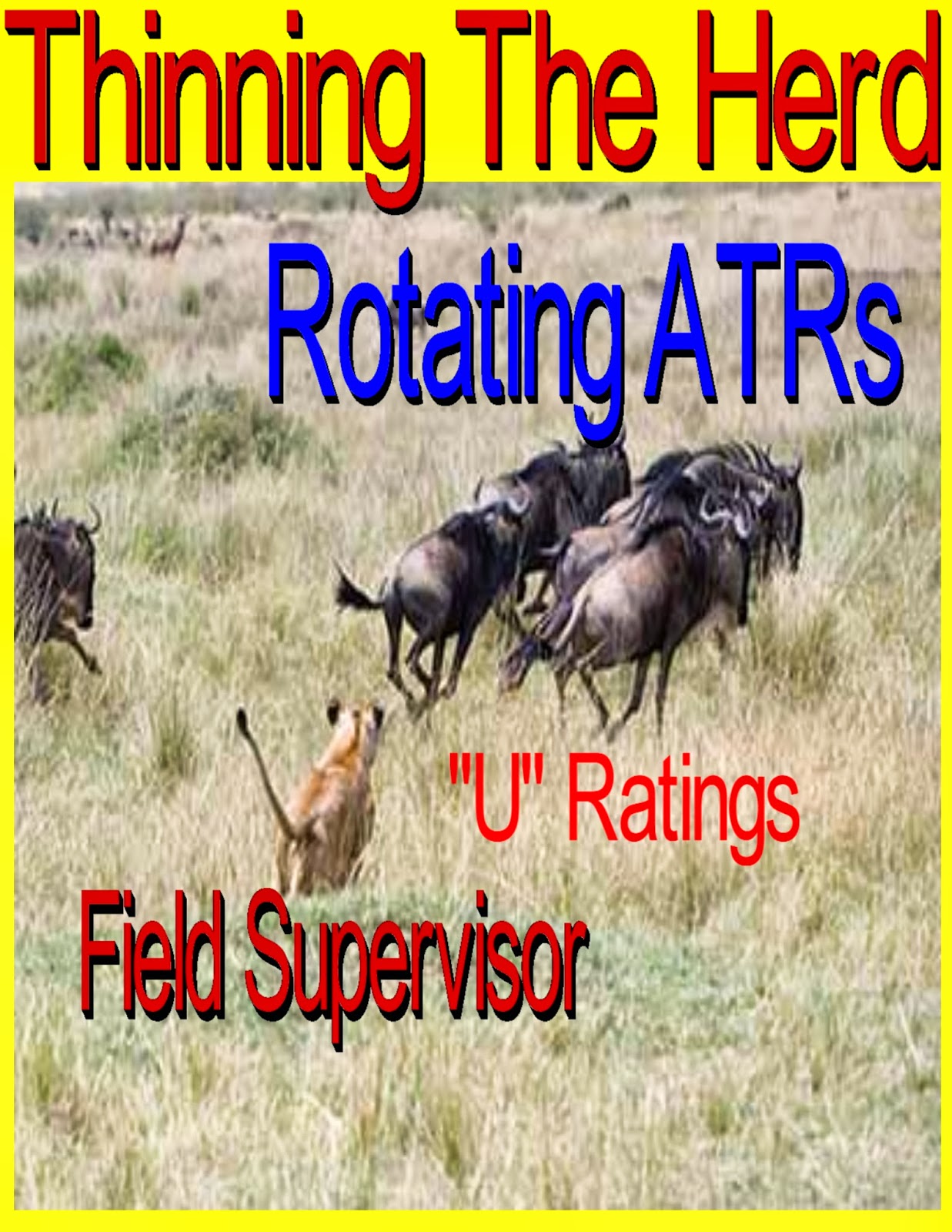 The Department of Education has tried many ways to try to eliminate the ATR pool that our union very unwisely allowed the DOE to form in their terrible 2005 contract in the first place.  First, the DOE asked for a time limit, the union told them no since the original agreement with Tweed was that the DOE would pay for teachers to be ATRs indefinitely as a condition for having an ATR pool and allowing principals to hire "newbie teachers". Next, the DOE instituted the "fair student funding" formula that gave principals a disincentive to hire experienced teachers since their higher salaries adversely affects the school's budget.  Next, Chancellor Joel Klein and his Tweed cronies started a public relation offensive that portrayed the ATRs as "bad teachers" and the media picked it up.  Finally, Michael Mandel of the UFT proposed that ATRs be rotated from school to school in response to Mayor' Bloomberg's bluff to layoff teachers.  According to the UFT spin machine this agreement would force principals to pick up the ATRs for their vacancies rather than have them for the year "free of charge".  However, like all UFT/DOE agreements, it backfired in the union's face as the DOE either ignores the agreement or changes it to serve their interests.  The result is a useless, worthless, and ridiculous weekly rotation system that serves no purpose to the students oi New York City. 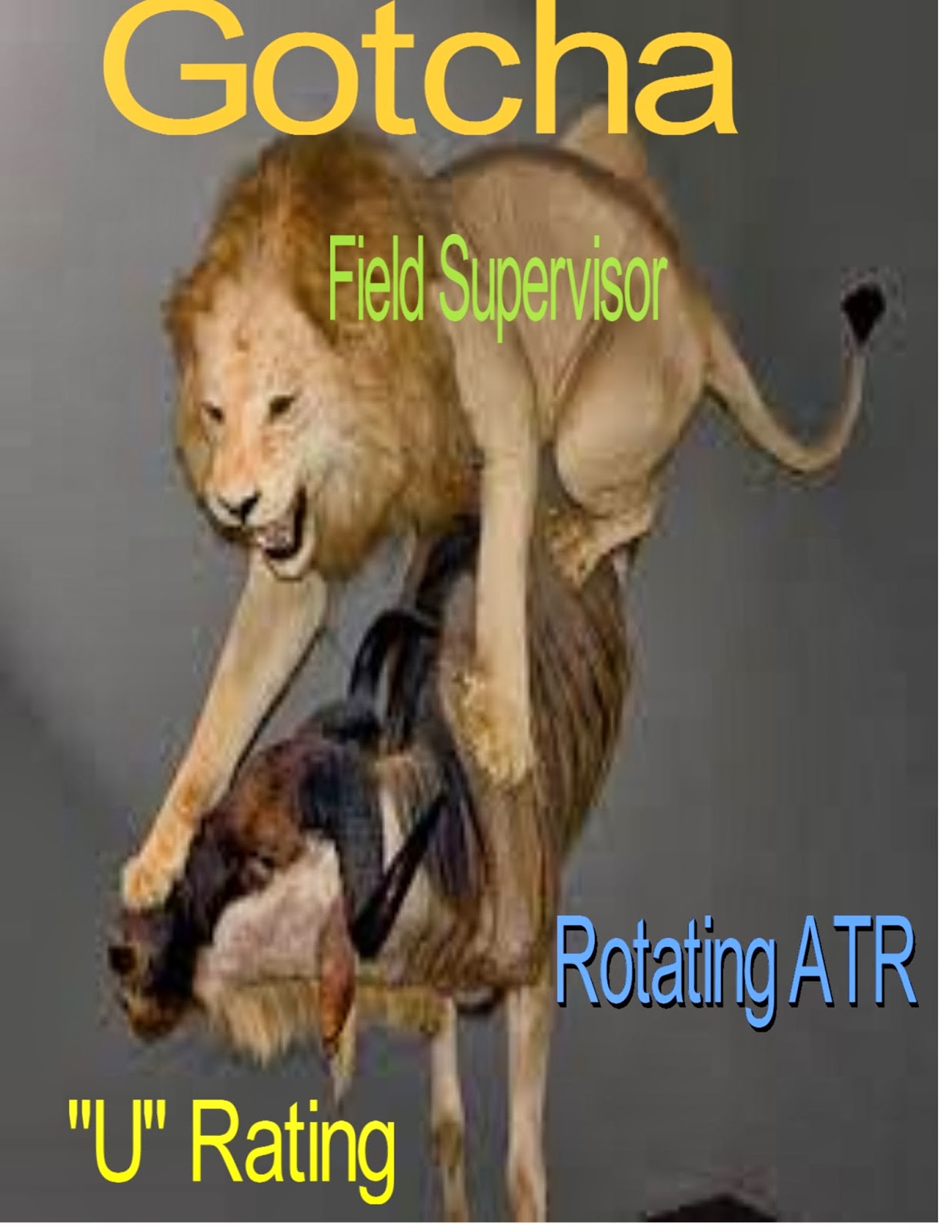 I hope I'm wrong and the union will take pro-active action on the field supervisor issue since I believe that observing an ATR in a strange school with students that are not theirs is unfair and the entire process needs to be grieved as soon as possible.
Posted by Chaz at 6:14 PM

As a member of the advisory committee this is the first thing you need to be address. They are harassing and tormenting many fine ATRs for no valid reason. How is it possible for any sane person to think it is a good idea to observe a teacher in a strange class in a strange school??? This is ridiculous!

I heard my principal threw the "supervisor" out because the ATR had already been provisionally hired and the principal didn't want the ATR supervisor (who was an ATR AP!!!) messing with anyone in our bldg. Some guys have balls…many don't

I don't understand why the union is silent on all this. Many ATRs I've talked to have received U s. How can you walk into a class you've never been in before and be rated?! The union isn't fighting this? Why? I asked a delegate to bring this up several weeks ago at a meeting. I don't know the outcome because I left that school. One ATR I know hasn't taught in seven years and is a nervous wreck. Another ATR I know was openly ridiculed by the supervisor. Every ATR I know (including myself) was asked "when do you plan to retire?" and you need to "think seriously about another career". The Daily News forgot to mention the stats on the age and race of ATRs. Almost every ATR I know is over 50 and Black or Hispanic. Almost every non-ATR teacher I meet in the schools is under 30 and white. Why isn't this considered blatant discrimination? Because we receive our pay checks, and there in lies the nefarious design to rid the schools of those who can't be molded into sub-servant clones of a young, white Dennis Walcott.

The daily news is garbage tabloid .I would agree its the age of the ATRs which makes it difficult for the dictators to mold us into sub servants. However the only real color the doe looks at is green ..its always about the money..they want 25 year old newbies making 45 k ...end of story

Everyone should be emailing Farina, Mulgrew and Arundell about this. If Farina has any sense, and the UFT seems to love her because she is an educator, she would know that observing a "sub" is ridiculous. Check out Jeffrey Winograd, gives everybody a U, union knows all about it, guess what, nothing done.

Racism and discrimination is usually subtle in this day and age. There is nothing subtle about this. It isn't about the color green, the DOE is paying for us ( ATRs) and for the newbies. I'm white and this is very clear to me. It seems like many don't want to admit that this is going on in 2014 in NYC and everyone is turning a blind eye to it because we're getting paid.

Im hispanic and yes racism is going to always be around however it would benefit us all to present this ATR mess to our union as an age discrimination case and it still has to do with finances. The city is only paying us because it has to. The DOE would love for all the ATRs to take a buyout and go away.

Another outrage in the form of an editorial in the Daily News today 2/9/14. Hey Mike (Mulgrew), how about some help here?

Agree with anon 853pm, emails should be bombarding those 3, and those doing wrong should be called, out, field supervisor, chancellor, whoever. Somebody needs to explain how teachers who are fine for 10-20-30 years, all of sudden are U rated covering a class..

I for one think that the union should file a grievance based upon violations of articles 8j and 20 since this is really unfair.

Chaz, when we spoke this weekend and I wrote my post about ATRs, I had not seen this article yet. I suggest an online registry of Field Supervisors and ATRs rate them.

So firing ATRs is not a solution?
http://protectportelos.org/easy-2-yr-solution-to-atr-problem-rate-them-ineffective-and-fire-them/

My friend just told me that the ATR APs won their grievance against rotation. And many of the ATR APs chose the be Field Supervisors instead of rotated weekly maybe they will now choose to be an AP again. Thoughts?