Its Goodbye And Good Riddance To A Terrible Teacher 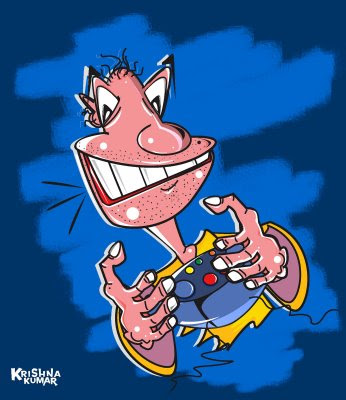 I have been accused by some principals of only going after them for their incompetence and vindictive actions and rightly so since they run their schools.  Remember, bad administrators makes for a bad school.  However, there are occasions I do mention teachers who should not be exposed to our students and this is one of those stories.

The teacher is known as "Mr. Sleazy" and I have been informed that he was forced to resign or retire back in the 2014-15 school year after allegedly being "U" rated two consecutive years.  How he lasted the fifteen years in the system is more an indictment of the DOE incompetence than his ability as a teacher.

Mr. Sleazy was known as the school snitch and most teachers of the school gave him a wide berth.  In one disgusting action Mr. Sleazy asked the Principal if he could meet with the "Special Commissioner of Investigations" (SCI) since he had valuable information to aid in the investigation of a recently removed teacher from the school.  However, fearing that other teachers could find out that he was meeting with SCI, he requested that he meet with them outside the school. The Principal eagerly complied since the SCI investigation of the teacher was going nowhere and finding no evidence to support the Principal supported allegations against the teacher.

Mr. Sleazy told the SCI investigators that he was hearing many of his assigned students, both female and male, had requested that they be transferred to the other teacher's class.  Mr. Sleazy claimed that the other teacher had to be making some sort of arraignment with these students.  Why else would they request a transfer?  Of course SCI did investigate and found out that Mr. Sleazy was a lousy teacher and had the lowest Regents passing rates in the subject.  Moreover, they were told he could not connect with his students and because of him, teacher shopping was out of control as students assigned to Mr. Sleazy's class went to their guidance counselors to request a transfer.  The end result was SCI disregarded Mr. Sleazy's information.  Mr Sleazy was so bad as a teacher that the school eventually made him a Dean rather than have him in the classroom.  You can read the stories about Mr. Sleazy Here.

Thankfully, Mr. Sleazy has left the DOE and can no longer damage students and snitch on teachers he come in contact with. Its goodbye and good riddance to a terrible teacher, Mr. Sleazy.