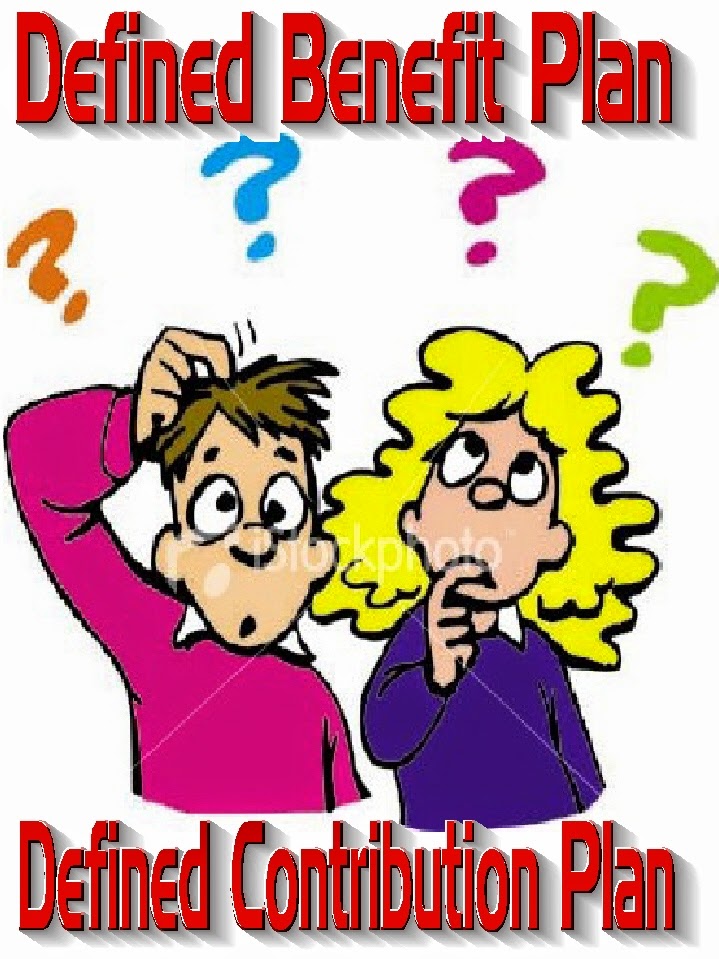 There has been an ongoing discussion about pension reform and the Detroit bankruptcy has put the spotlight on the affordability of the defined benefit plans that many State and Local governments provide their employees.  With the bankruptcies of Detroit and some California cities many pension reform groups are seizing the opportunity to demand that the public employee pension plans be converted to a defined contribution plan.

For the companies, the defined contribution plan had the advantage to save the employer significant money that can be used to grow the business instead of paying out pensions.  With the defined contribution plan (401{k}, 403{b) plans) the company is paying a maximum of a 3% employer match yearly to the employee and pays nothing in pension costs down the road.  While the defined benefit plan puts the company on the hook to pay out pension costs to the retired employee and spouse for decades after the worker no longer is an asset to the company.  Is it any wonder that private companies have eliminated or frozen their defined benefit plans and now only 8% have defined benefit plans. For the short-term employee in the private sector, the defined contribution plan makes sense since it allows the job changer to take the pension money with them.  This "portability" is important  since the employee's pension can continue to grow no matter how many employers he or she has during his working life..

By contrast, in the public sector, the defined benefit plan is still the retirement plan of choice.  Only Alaska and Michigan have gone to a defined contribution plan while a few states have a hybrid plan.   The reason is that public sector workers are usually older and long-term employees and stay in service because of the superior health benefits that private sector workers don't enjoy, especially in retirement.

For example on how the defined benefit plan works Let's take a New York City public school teacher who has 25 years of service in the City's schools and retires at top salary  at 62 years of age. The NYC teacher pension formula is as follows.

On the other hand, let's look art the typical 28 year old Educators 4 Excellence (E4E) drone who lasted barely five years in the
City schools before jumping ship to work for her education reform group masters.

That only happens when she reaches age 62 at least 30 years down the road. 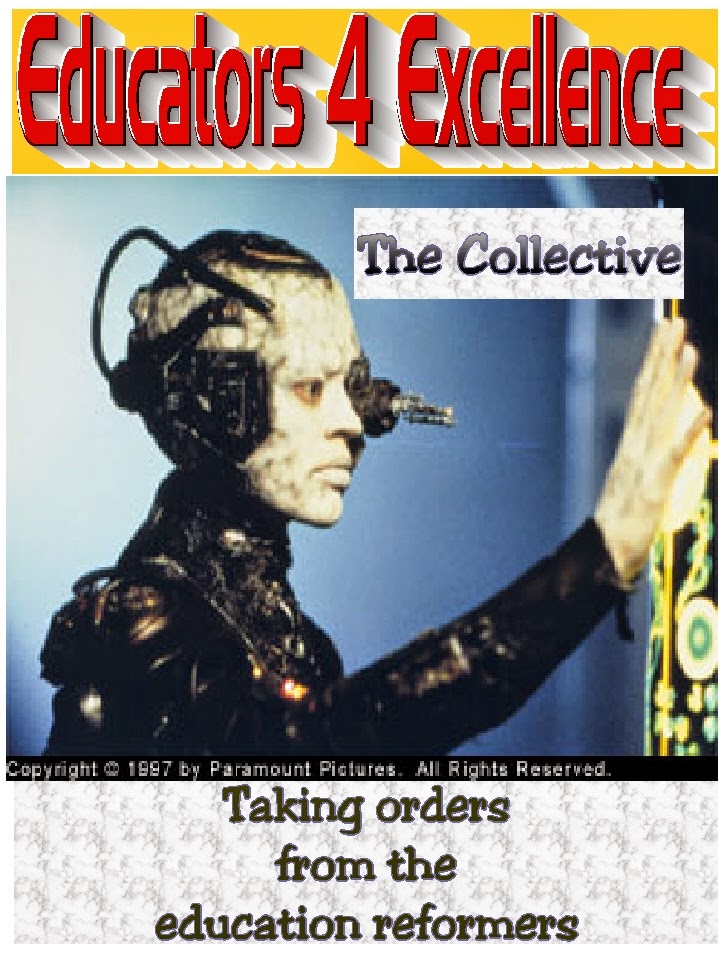 The DOE screwed up all the ATRs rating sheets. Atrs had to deal with rating sheets that contained incorrect information about attendance, days in car, medical leave symbols instead of satisfactory....uhhh pathetic...the drum beat rolls on people

great example and I love the borg drone picture for E4E.