The Absent Teacher Reserve. The Unwanted Orphans When It Comes To Representation. 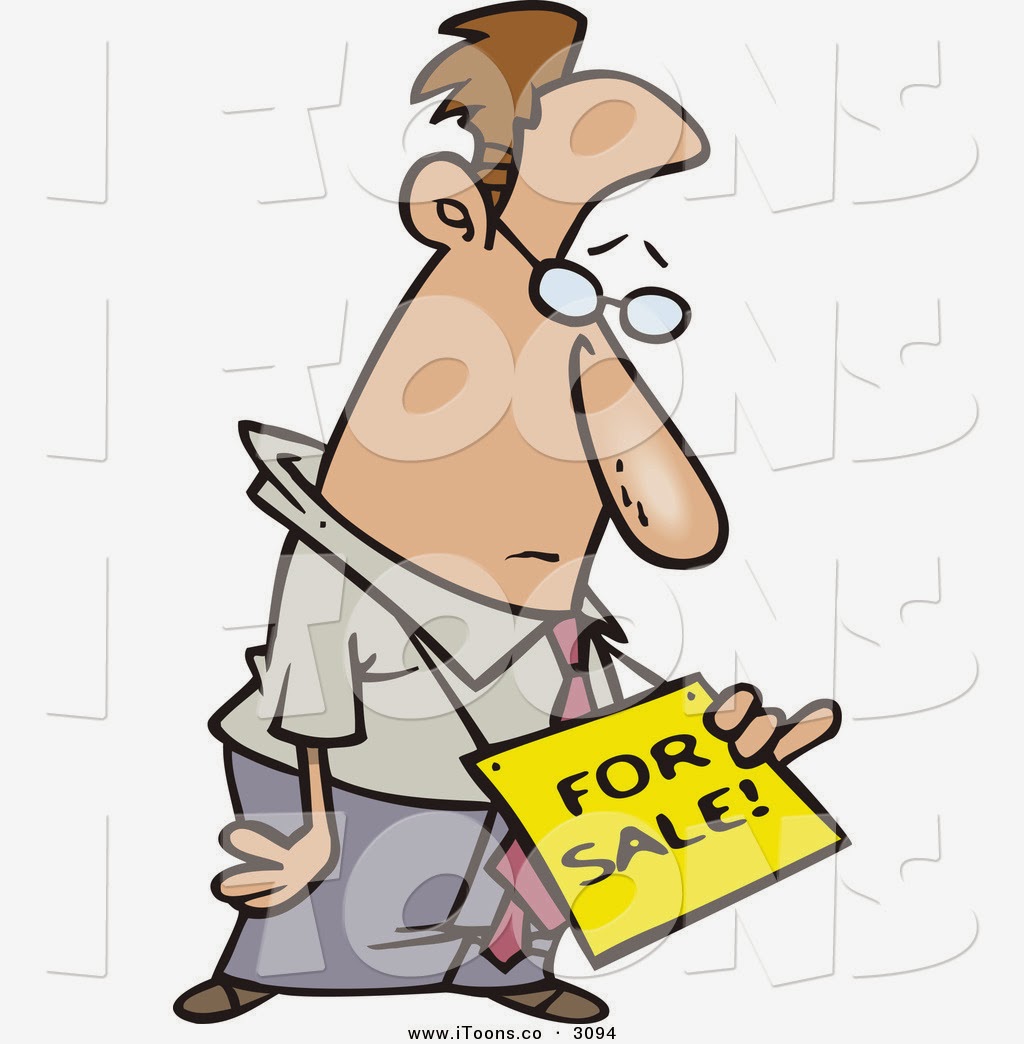 Back in 2005, with the implementation of the terrible contract our union leadership negotiated with the City.  One of the many "givebacks" that our union surrendered to the City was the right to bump untenured teachers out of their position if you were excessed from your school.  Moreover, the salaries of staff were in units and did not affect the school's budget, no matter how much a teacher made.  However, after the implementation of the 2005 contract, thew union allowed the DOE to change their teacher funding mechanism and the unit method was replaced with actual salaries.  The result was the "fair student funding" that encouraged principals to hire the "cheapest and not the best teachers" for their schools as their ever tightening budget made it painful to hire an experienced teacher.  The result, was a pool of excessed teachers called the Absent teacher  Reserve or known as the ATR.

The ATR pool consists of between 2,600 to 1,000 ATRs annually.  Some are covering for leave replacements, others are in provisional vacancies for the rest of the year, while a good 50% are rotating from school to school during the school year.  While the former two groups are not considered ATRs by the DOE and UFT in their statistics to the media, they are ATRs and they know it since they have a snowball's chance in hell of being appointed and have their salary on the school's budget.  The average age of ATRs are in their 50's, have over 15 years of experience, and make $87,000 annually.

The Union leadership will claim that the ATRs are temporary status employees and don't need their own chapter.  However, since when is temporary when some ATRs have been in the pool for almost a decade?  How can the ATR be adequately represented by the Chapter Leader of the school that they are rotated into?  The ATRs rarely meet the Chapter Leader and in my time I rotated, I met less than 25% of the Chapter Leaders and few ever bothered to introduce themselves to me.  Not only are ATRs being treated as "second class citizens" by the DOE but are regarded as unwanted orphans by the union leadership.  ATR's need to be represented by having their own chapter to advocate for them since our disconnected union leadership has done a poor job in protecting the ATR by allowing the DOE to impose different rules for the ATRs, like missing two mandated interviews will result in termination, lack of mutual consent, the vaguely defined "problematic behavior" clause, and the expedited 3020-a hearing.

The bottom line, I want a Chapter Leader to represent the ATRs not rely on the school's Chapter Leader who does not know you or what's it like to be an ATR.
Posted by Chaz at 5:16 PM

Last week I asked the chapter leader at the school I'm in to represent me. He told me he couldn't because he didn't understand the DOE rules for ATRs. He said he had done a poor job recently in which an Occupational studies teacher was given a U while being observed out of license. He said as a union person he disagrees with different rules for different teachers and that it is clear to him the union wants us gone. I called Sill 10 times. No voicemail. I emailed him several times. No response. I called the Borough office twice and explained that I needed to talk to someone to represent me. I left two separate voice mails for two people. No return calls. I finally decided to go on my own. The union wants to know why we want our own chapter? We have absolutely no representation.

Call Amy "ATRs are lucky to have jobs" Arundle. ATR's don't need their own chapter because they have her!

The average CL eith 100 members can't do the job. What makes you think an ATR CL representing over a thousand members would accomplish anything . it does not make any sense. When would I even be able to reach this person or when would they be able to help me?

I blame Mulgrew because any true leader of a union of people would never stand for any ATR situation. I know if I were president of the UFT there is no way I would have an ATR pool. No other union would ever stand for it. No other union has it nor will they ever. So, how puzzling is it that our fearless leader mulgrew has allowed this ridiculous atr pool to continue. Even more scary is the thought that NYC has over 80,000 teachers/educators in the system. Now, there are 2000 ATRs in the system which is less than 2 percent of the work force!! Mulgrew end this insanity and work with the DOE so that our schools can get some great teachers back into the lives of such needy students in NYC

Amy Arundle is lucky she has a job because incompetent people usually do not have jobs.

We gave up seniority rights, the student fair act and the ATR are discriminatory policies against age and that is illegal.

Not sure what this means. I am just trying to figure out how an ATR CL will benifit me as an ATR? If full time staff can't helpe how we I'll the ATR CL help me e d pecially if I work in a different district or botough. I don't get it.

I'm pretty sure that a CL for the number of ATRs would do a hell of a good job. Why? Because Rosemarie Thompson is the CL of the functional chapter of all the GCs, which is over 1,100 members. In my book a strong, knowledgeable CL for the ATRs would put to shame all the CLs of all the functional chapters. So don't underestimate the power to be represented by the ATRs.