More Proof That The Bloomberg/Klein/Walcott Administration's Education Policies Have Failed The Students. 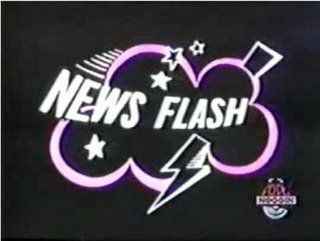 New York State released last year's graduation statistics and it was not good news for the Bloomberg Administration as the bogus four year graduation rate actually dropped, despite the continued use of phony "credit recovery programs".  The actual graduation rate slipped a tenth of a point to 60.9% in 2012 from 2010.  By contrast the other major urban areas in New York State saw a 6% increase for 2011!  What is worse for the Bloomberg Administration is that the more accurate "career and college readiness rate" actually went down significantly, from a terrible 21.4% level in 2010 to an even more terrible 20.7% score for 2011. Worse yet there was a lower black graduation rate which dropped two tenths of a point to 60.4% while all other groups saw slight rises in their graduation rate this year. So much for narrowing the student academic achievement gap.

The 2011 numbers include the last group of seniors who can graduate with a local diploma which means that the four year graduation rate is expected to go down by 10% or more for this year's high school graduates.who must pass the Regents.  Moreover, with New York City also making "credit recovery programs" much more rigorous and limit the amount of courses allowed, that should allow an even further drop of the four year graduation rate for next year (2013) to below the 50% threshold.  Just in time as the Bloomberg Administration leaves office with a deteriorating school system and lower student academic achievement. 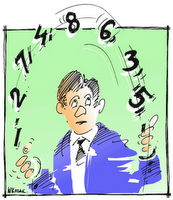 The DOE attempted to spin the disappointing data by claiming that more students achieved the more prestigious Regents diploma and that the newer schools had better graduation rates then the schools that they replaced. However, based upon the 2010 statistics the "college and career readiness scores" were lower than the large schools the are replacing.  The UFT's Jackie Bennett in her December 7th, 2011 article showed how poorly the new small schools (opened since 2003) prepared their students for college.  The analysis by Ms. Bennett was startling with all the small schools lagging behind the large school in their "college and career readiness scores".  Can you imagine if the small schools took their fair share of self contained special education and English Language Learners what their already low scores would be? 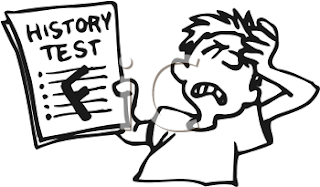 As for the better graduation rates at the small schools?  Of course it's better because of the massive amount of phony "credit recovery courses" that their students take and let's not forget these school's failure to take the most needy of students (self-contained special education and English Language Learners) and counsel behaviorally and/or academically challenged students out of their school by claiming a lack of resources for the student.


Overall the 2011 student data just shows that the flawed Bloomberg education policy is a failure.  Way to go Bloomie in your "children last" policy.
Posted by Chaz at 7:12 PM