When Statistics Lie About School Violence. 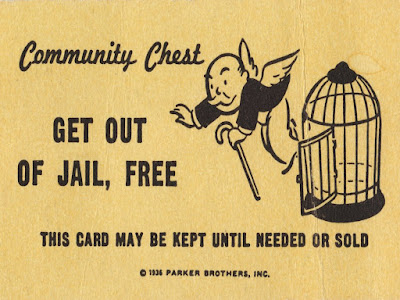 
Under the Bill de Blasio administration, two programs account for the significant reductions in suspensions and arrests,  The first, is the School Justice Project, with an emphasis on Restorative justice techniques, combined with new student discipline regulations that make it difficult to suspend students without the DOE Central approving it.  Second, is the "warning card" program for students 16 years of age or older that allows schools to give out warning cards  for criminal behavior rather than be arrested.  71 schools, mostly in the Bronx are part of the program and will be expanded to another 37 schools throughout the City next year.

The new initiatives gives parents and students a false sense of security that the schools that their child chose is safe.  However, the head of the school safety agents that protect the schools, Greg Floyd, had this to say about the dropping suspensions and arrests.  "Crime statistics in public schools can be hidden. Weapons cannot".  Mr. Floyd was pointing out that there was no corresponding drop in students found to have weapons on them.  Moreover, Mr. Floyd stated that principals under report or miscategorize violent incidents to keep the suspension and arrest rates down for fear of the DOE closing their school.  This keeps the families in the dark about the potentially unsafe school environment there is for their children.


While nobody wants to go back to the "bad old days" of school to prison pipeline, hiding violent misbehavior and criminal actions by initiatives that have questionable value just make the schools more unsafe for the unsuspecting families that send their children to the school based on bogus statistics that hide the real truth about the school.

I work in one of the so called "better" schools and the tone of the school has really nosedived. Detentions and suspensions are practically non existent and the kids all know it. What a joke. No wonder why so many kids can't function after high school. They are learning there are absolutely no consequences for their behavior. I can't even imagine what it's like in a average or bad school.

Students need and want rules. It helps them in school by setting boundaries and stabilizing the school environment into one of safety and security. It also lets them know there are ramifications for criminal behavior once they enter society. There needs to be a middle ground between severe discipline and nothing at all. Charter schools use discipline, sometimes severe, http://www.alternet.org/education/profit-schools-prison

Always strikes me funny when an admin comes into your class and admonishes you because one or two kids are not in the right uniform, yet, same kids told them to f*** off and nothing happens to the kid. Funny how that works.

They lie about anything and everything do they can follow a dirty agenda.