New York City And Long Island Are Forced To Ration Gas As They Are Not Receiving Their Fair Share Of Gasoline. 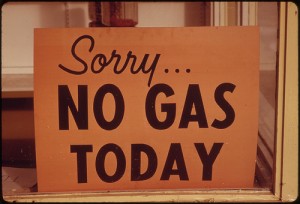 Now it seems the Governor's optimistic forecast that gas lines will disappear by the end of the week is wishful thinking.  Instead the federal energy agency expects gasoline shortages to persist for the rest of the month. Their excuse that too many refiners are either shut down or operating at reduced capacity rings hallow as the rest of the tri-state region has seen adequate gas supplies and no gas lines as a result.  In fact the Department of Energy stated that 72% of the gas stations are open and pumping gasoline as of today.  Well if 72% of the gas stations have gasoline in the NYC Metropolitan area than the Mayor's 38% for NYC and Long Island shows that outside the two areas, there is nearly 100% availability of gas, yet they get the gasoline from the same refineries as NYC and Long Island. How could that be if the same refiners serve the various regions? 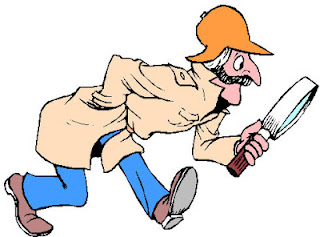