Why Doesn't The DOE Hold Superintendent Yolanda Torres Accountable For Her Failure In District 7? 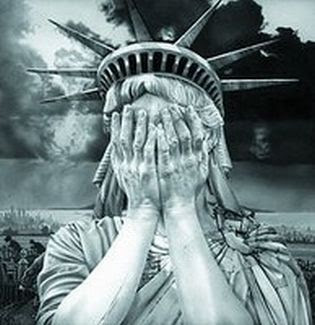 The worst preforming NYC District according to the State is District 7, where only 25% of the student population are proficient in reading.  This abysmal statistic is even worse than nearby District 9 where parents protested the neglect by the DOE of their District.  Yet, despite the academic failure in District 7, the Superintendent, Yolanda Torres, has not been held accountable by the DOE.  How come?  Time and again the DOE claims "no excuses" when teachers and principals claim that poverty is a major factor in student academic achievement and closes the schools  However, I guess accountability is not required by the DOE if you run a failing District like District 7, the worst preforming District in New York City..

This is just another case of DOE hypocrisy and "double standard" when it concerns top level administrators who fail in their academic duty to motive the District's students.  I guess for the DOE there are plenty of excuses why they don't hold Superintendent Yolanda Torres accountable for her academic failure. Please read blogger South Bronx Schools on the Administrative failure in District 7 here.

I agree. She is so sub-standard and mediocre (at best) for any educational leader job much less one for a district which needs so much help. What a shame and what an injustice the city is doing to the poor children of the South Bronx. Shame on all of you!!!!

Yes she is of no help to children or teachers....I have known of parents trying to complain about principals and how they are abusing teacher, neglecting their duties with parents--therefore with students and she just gangs up with principals to go after the complaining parents and teachers....not to mention the game they play of trying to put teachers and parents against each other...She is incompetent, hypocritical and still in power! Go figure!