Is The Mayor Finally Declaring War On Poverty? 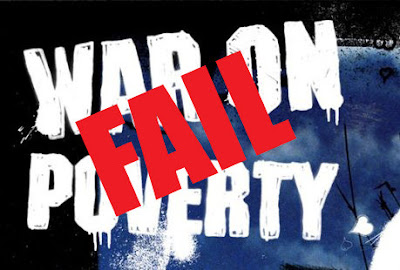 In today's New York Post, Michael Goodwin wrote an article that suggests that Mayor Bloomberg's next crusade, after smoking, sugared sodas, and teacher tenure will be a war on poverty.  Yes poverty, and in particular, the majority of women in the City that have children out of wedlock, in other words lacking fathers.  According to the article an astonishing 70% of the women in the Bronx bring up their children without a father in the household and in New York State an equally disappointing 66% of Black children are raised by only one parent.and the number is approximately 80% in New York City!  Moreover, the City's poverty rate has risen yet again to 20.9% from 18.4% in 2008. Yet the Mayor has time and again blamed teachers for failing to educate children in high poverty communities.

I have posted articles on the lack of fathers in the household before and you can find them Here, Here, and Here. In addition here are some other disturbing statistics dealing with fatherless homes. 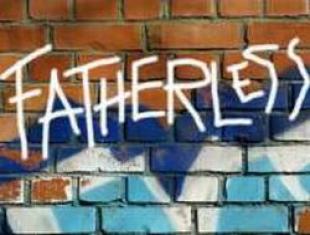 It appears the Mayor, who has for years failed to acknowledge that poverty and lack of farther responsibility is the cause for poor student outcomes, is now facing reality that poverty and lack of fathers is a primary cause of poor student academic achievement  Too bad the Mayor came to this conclusion has come much to late for his educational legacy, which is a disaster and will be known more for closing schools and approving Charter schools than any real academic achievement. Maybe had he declared war on poverty in his first term, the schools would show a narrowing of the income/racial student academic achievement gap and more successful student outcomes and he could have proudly claimed to be the "education Mayor".
Posted by Chaz at 11:24 AM

It is wishful thinking on your part. The Mayor will never admit to making the wrong decision and will never be held accountable by the media for his failures.

I's ironic that after eleven years of ignoring poverty and how it affects a child's education, the Mayor wants to attack it as a lame duck?

I agree with you. The Mayor should have gone after those fathers who make children and then don't bother to take care of them in 2002, not 2013.

Right on the mark chaz. The Mayor ignor5es the problem for his first eleven years and now he decides to do something about it when he is a lame duck. Go figure.