Will The De Blasio Administration Eliminate the "Gotcha Mentality" At Tweed? 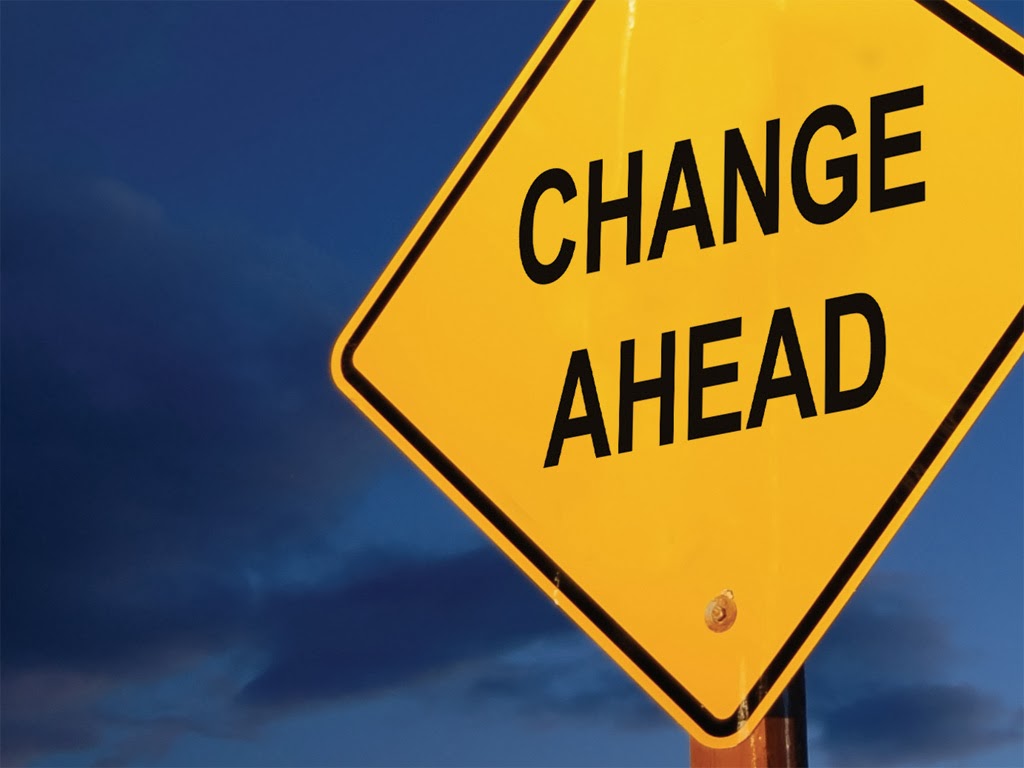 One of the most anticipated changes that students, parents, and teachers are waiting for is a change of tone at the DOE.  Under Bloomberg and his non-educator Chancellors, the DOE practiced a "gotcha mentality", that ignored students, made parents powerless, and demoralized teachers as the classroom became a more hostile environment.  However, there is hope of change coming to the DOE as Bill De Blasio, running as the anti-Bloomberg,  selected a long-term educator, Carmen Farina to become Chancellor.  While her first real test was a disappointment, there's hope that in the coming months real change will occur at the DOE.  While I for one, hope the new Chancellor cleans house and replaces the non-educators at Tweed with respected educators who understand the classroom and reduce the bureaucratic bloat.

According to UFT President, Michael Mulgrew at yesterday's UFT Delegate Assembly, he told the gathering that many at the DOE were apologizing for the things they were forced to do under Bloomberg.  We'll see if that's true and the "gotcha system" actually disappears.  However, its going to be very difficult to unravel the damage done by Bloomberg to the NYC schools. I would add more to this post about the abuses we educators suffered under Bloomberg's thumb but I leave it up to my friend, colleague, and columnist, Marc Epstein who wrote an article that recaps the Bloomberg years of destruction and vindictiveness in the DOE and the effects on the New York City Public School System and is a must read. Here.
Posted by Chaz at 4:52 PM

Top this for “gotcha”—the Javerts of the DOE slapped me with a 3020-a for quoting a black teacher’s use of the n-word. Not that n-word, the other one, the one MLK said 14 times in his “I Have a Dream” speech, the one on the 2010 U.S. Census form, the one Stanley Crouch calls “majestic.” The black teacher asked me a question regarding “Negroes” and I answered him with the same noun. The next thing I knew I was hauled into the Office of Equal Opportunity. A stiff, unfriendly black investigator named William Brewton was shocked to hear that I was merely quoting my accuser. Apparently, that detail was omitted from the complaint. Two witnesses, black and white, backed me up. Surely, I was in the clear. Wrong. Brewton substantiated that I made a racist remark: “The fact that Mr. Nobile asserts that he was merely ‘repeating’ the comment is inconsequential.”

I went pro se and beat the rap. The white hearing officer quoted the Supreme Court in my favor, ripped Mr. Brewton in his fashion, and determined that the teacher lied when he denied using “Negroes” with me. How high did this odiferous shuffle of the race card go? Brewton’s report was signed by Michel Best, Klein’s white Chief Counsel, a savant of Africana I'm sure.

So kind of like after the death camps were liberated the German guards were apologizing. Nice.

Hi Chaz,
Maybe someday we can use a name other than anonymous out of fear of retribution from the DOE. The bloomability is small though.

Notice that when there are online petitions you see so many signatures from out of NYC, East Bowling Brook, South Saquatch and all these other places you never heard of with populations under 10,000. But very few from NYC itself.
Obviously, this is a teaching force gripped in fear. Teachers know that you can be "disappeared" if you speak up and the union will forget about you.
Bloomberg and Walcott are gone but there are hundreds, maybe thousands of Leadership Academy trained Javerts still doing their bidding as though thos two were still atop the DOE empire.
Teachers are waiting to be able to speak, move and teach freely.

Talk about "gotcha". It's when you're an ATR and you find out that your "Field Supervisor" is on a UFT Watch LIst for giving mostly all U-rated observations. It means the UFT is fully aware that this Field Supervisor is destroying teacher's careers, and they are doing nothing about it! This guy is out there wrecking havoc! Is the new DOE going to stop him before he takes down more teachers??!

Have you heard about this guy, Chaz, because the UFT sure has!

I just saw a picture of our FORMER chancellor Walcott with his exit interview with ABC news Diane Sawyer. I must say that just seeing a picture of walcott made me cringe already!! I mean we have not seen bloomshit asswipe or his poodle pet walcott for a few weeks now as the education front has been a breath of FRESH Air with our new mayor diblasio and our new chancellor Ms. farina. So, today as I peruse the web of education news I come across a picture of none other than the puppet himself dennis walcott and my stomach became acid filled with nausea and digust. Old thoughts started to fill my head. Old visions of closed school auditoriums with screaming parents and educators begging to keep their schools open. Old thoughts of the dictatorship which has existed in the DOE for the past 12 years. Old thoughts about the treatment of educators in the trenches. Old thoughts of the ATR pool (hopefully this will become truly forgotten) The sad part about walcott is that he actually had the chance to do something but i guess he was just to afraid and opted to collect his $200,000 paycheck and play puppet. Not surprised as many DOE employees have come out now and have APOLOGIZED to the UFT in a recent meeting claiming they had to follow bloombergs will otherwise face unemployment.

You need to name this field supervisor and inform all of us. Just post as anonymous and you can't be identified.

In response to Anon 1:45, Drew Goodman was an ATR supervisor last year. I don't know if he still exists in this position this year. When he was my supervisor, he gave me an S rating. He seemed OK, but you never know.

There, I named a supervisor. So, please let us know of whom you are speaking. Just as Chaz said, you are anonymous. No one will know. Thanks in advance.

i know who the field supervisor is - excessed from far rockaway perhaps??

Please post the Field Supervisor's name because I know a lot of ATRs in the Bronx and I would like to inform them.

The fear is replusive. I'm not anonymous 1:45 pm , but I'll give you a name, Rodney Murphy, atr intimidator. Has basically forced several atrs into retirement and brought them to near nervous breakdowns. ATRs in the Bronx beware. His modus oparandi is ask why you haven't retired yet, dictate demands and as he listens to your comments cup his face in his hands. He then lowers all his fingers except the middle ones and smiles. Two atrs cursed him out. (I'm not sure if they were brought up on insubordination charges.)

Well, if that doesn't convince I don't know what will! Lol


Anon 11:38 a.m. thank you for the info. Will pass the info to my ATR colleagues in the Bronx.