How Many ATRs Are In The ATR Pool? 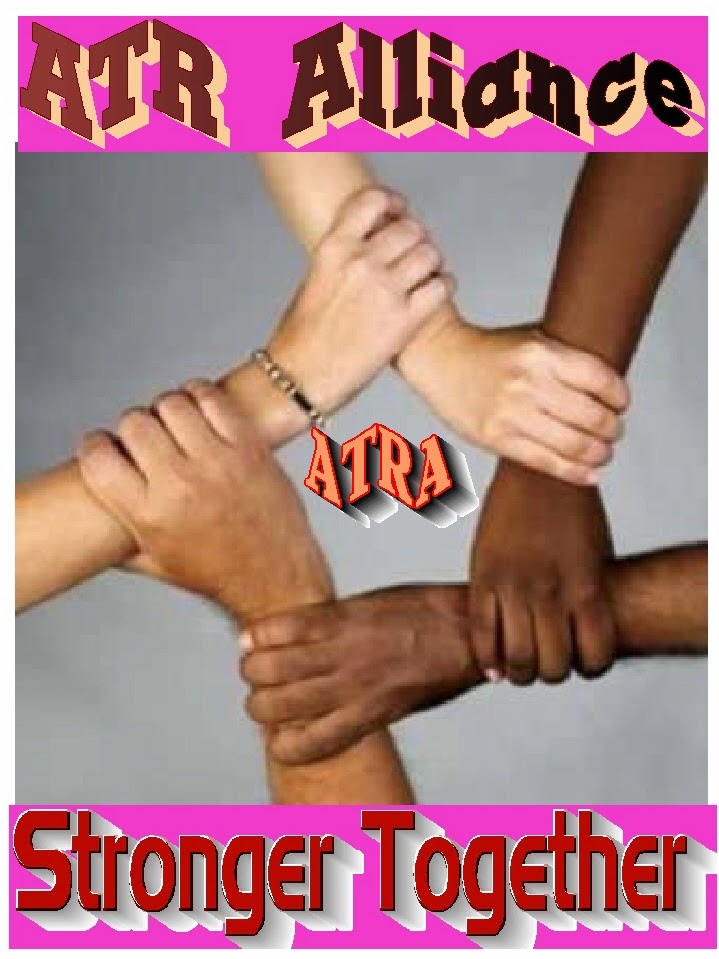 One closely held secret that the DOE and UFT don't like to share with the general public or even the employees is the number of ATRs in the ATR pool.  However, thanks to a FOIL by Francesco Portelos and the ATR Alliance (ATRA), as of September 10th, 2014 the number is 1,890, excluding ATRs who were provisionally hired by that date and that is 90 more ATRs than the same date last year.   That number is much higher than the UFT leadership claim of 1,600 in their September Executive Board meeting.

The ATR numbers include all teachers, guidance counselors, school physiologists, and secretaries.  But does not include CSA members, ATRs who were provisionally hired and ATRs who already took long term leave replacement positions.  That means that under the so-called "progressive" Bill de Blasio administration, there has been no real reduction in the ATR pool, despite the ATR buyout and pension incentive that should have seen a significant reduction of ATRs.  Instead it actually increased!  What a total failure by the DOE and UFT in their aim to drain the ATR pool! In fact, using the June figures the DOE gave the media, it cost an average of $127,000 for each ATR, including fringe benefits.  Therefore, it will cost the DOE 240 million dollars to fund the ATR pool, just to preserve the Bloomberg ideology rather than placing the ATRs back into the classroom to help the students.

The only way to reduce the ATR pool is to eliminate the "fair student funding", and to bring back preferred hiring that brings in "mutual consent" and requires principals to hire ATRs for their vacancies, no other method is acceptable.
Posted by Chaz at 5:15 PM

It's totally disgusting. There have recently been UFT reps claiming 3-400 ATRs city wide ( CL Paula Johnson) as one of the reasons we don't need a chapter (there's so few of us)! This crap should be brought up publicly at one of the farcical UFT meetings, recorded and put on YouTube.

THe DOE should be ashamed of themselves. Now the dopey press aka daily news shit and ny bloomberg post will do a story how the 1800 plus atrs in nycdoe are all drug addicts, bad educators and useless costing the city tax payers over 100 million!!! The insanity goes on and on like a broken record...The NYPD nor the fire department would never stand for this type of corruption. The DOE is still reaping the stench of the bloomberg ideology of having these highly educated educators rotating around NYC for no good reason other then bloomberg wanted and hates all mankind. - Why not haveJust look at how he treated other unions i.e. police, fire, bus drivers all still without a contract because bloomberg has middle east mentality he belongs with Isis and those maniacs there

How about another principal this time Howie Kwait of a queens high school. This loser is now being sued in court by two former asst principals who claim this terd sexually harrassed them, smoothed grades over, spent money on crap like a drunken sailer, on and on....Is this ANOTHER LEADERSHIP ACADEMY GUY

Getting rid of Fair Student Funding would certainly be a start, but there's yet another issue:

This disaster is not going away.

That's why they called my Frankie "The FOILer" Portelos back in the rubber room.

How many ATRs were given instant tmeporary assignments prior to Thanksgiving? Assignments that did not exist by the way. As this crap continues, I honestly believe that it is proof of an intentional effort to give more stress to ATRs in order for them to "get the hint" and move on to something else. Red Bill won't try to fire ATRs outright, but this vindictive prig won't lift a (non-middle) finger to help us. And the UFT stays quiet at his feet. Disgraceful.

Was an atr at Bowne last year and staff didn't say nice things about Kwait. The feeling I got was that they very disgusted by his behavior toward staff and students. They wanted a change. Where is the story on this wonderful example of the Bloomberg/Klein admin. Change only comes when enough people shine a light on the problem. Shine away Chaz!!!!!