Today is Halloween and  its time to reprint my Halloween special from last year on the various horror figures in the form of administrators, fellow educators, and of course those lovely students who make life miserable for the ATRs as they rotate from school to school. Added to the list is one more from this school year, Here is the reprint of my post from last year, wiyh to additions.  Hope you enjoy reading it.

Horror Stories From The ATR Pool. 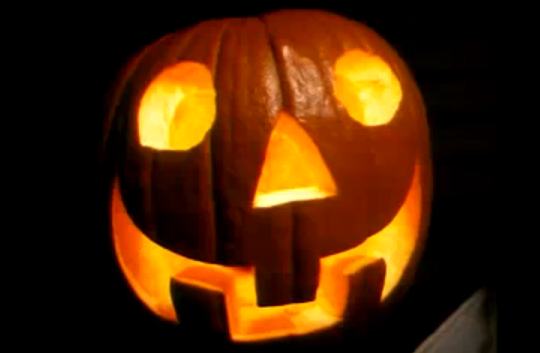 With Halloween here, its time to recount some of the horror stories told to me by the ATRs in the last couple of years. 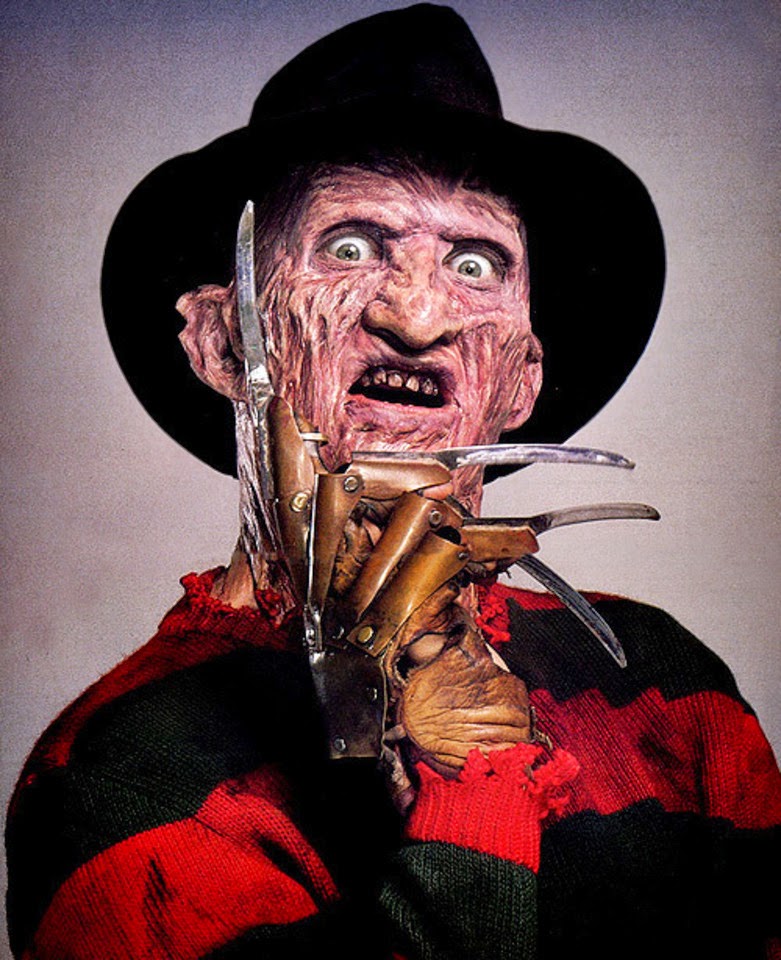 This nightmare started when an ATR, trying to go the extra yard in entertaining the class he was covering, by asking them to solve a math question, using a baseball analogy.  In describing the problem he used statistics commonly used in baseball.  However, one female student didn't understand the concept and he patiently explained the math problem to her.  When she still didn't get it, the teacher explained that since she really didn't understand baseball he could see her confusion in solving the Math problem.  The girl felt insulted and reported the ATR to the Principal who charged the ATR with gender discrimination and verbal abuse. The ATR ended up with a Letter To The File (LIF) and a "u rating" for the year. 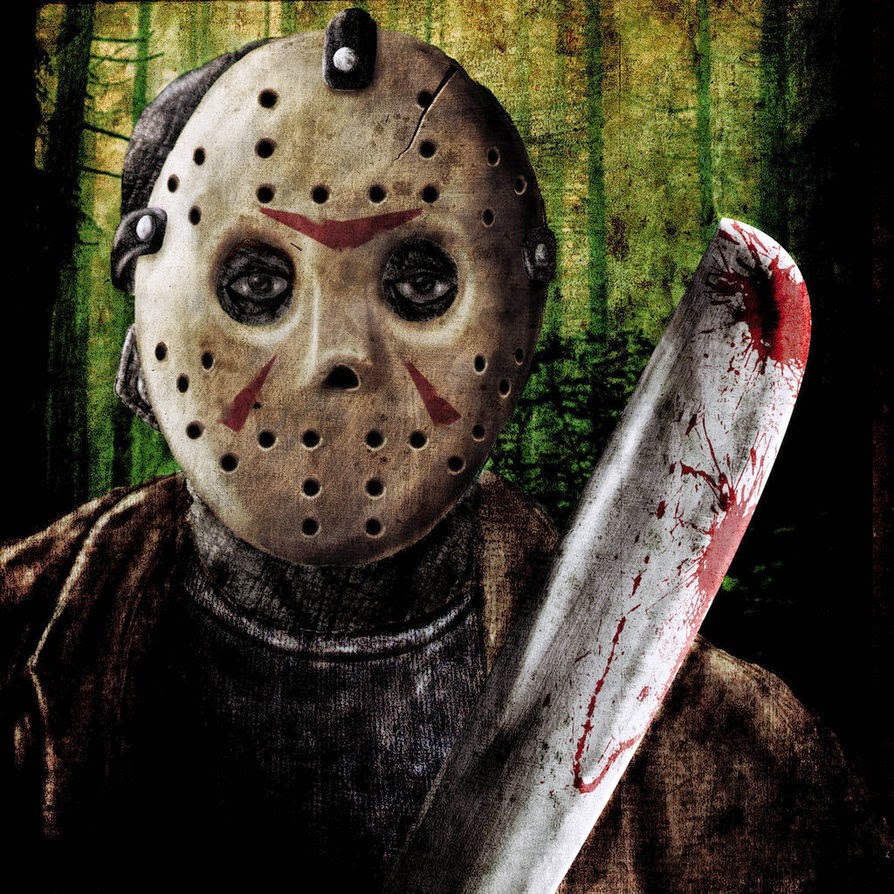 An ATR covering a leave replacement was teaching a Science lesson when three girls decided to play "UNO" instead.  The teacher asked the girls to put the cards away three times.  However, the girls refused the teacher's request.  The Teacher went over to three girls and took the UNO cards away.  One girl refused to give up her pile and the teacher grabbed them from her hand.  In doing so he touched her hand in taking the UNO cards away.  The three girls went to the Principal and the teacher ended up being charged with corporal punishment and OSI was contacted.  The result was a LIF for the teacher and no disciplinary consequences for the three students who failed to do their work or follow the rules. 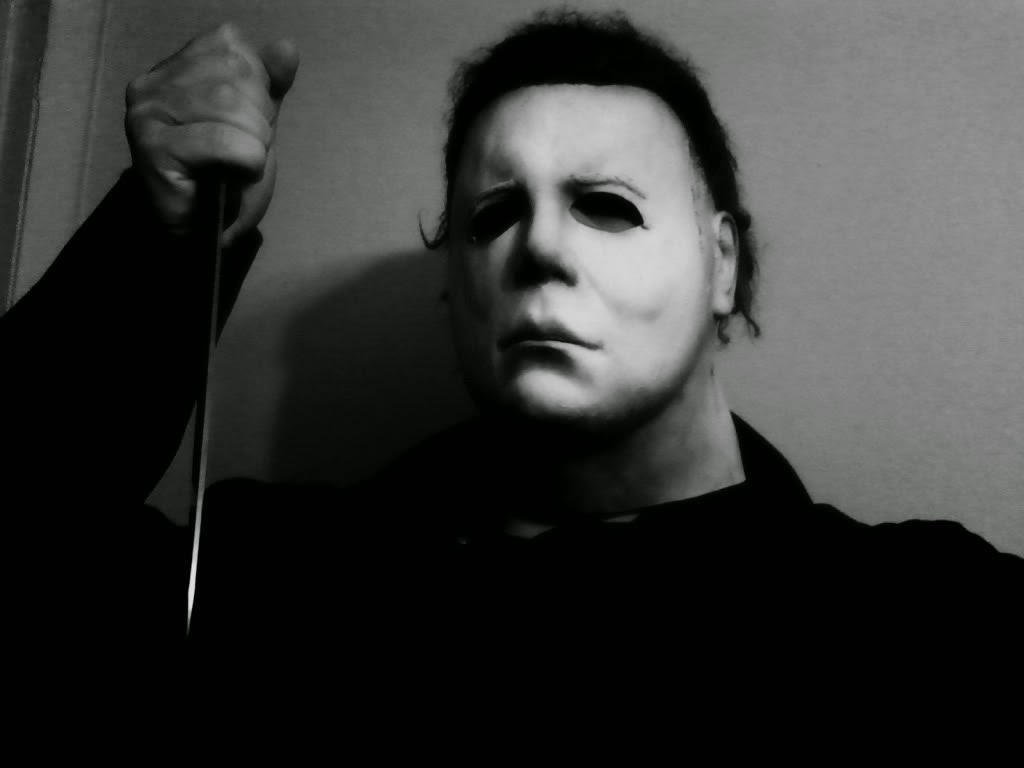 A student was feeling ill and the ATR, who was provisionally assigned to the school, told the student to go to the school clinic to be checked out.  The teacher was trying to do what's right by having qualified medical personal observe her and to ensure the child's illness was not contagious to her classmates.  The student refused to go and an argument ensued until the student reluctantly went to the school clinic.  Two weeks later the Principal held a disciplinary hearing and charged the teacher with verbal abuse (yelling)  and embarrassing the student in front of her classmates.  The  teacher ended up with a LIF and a "U rating" for the year. 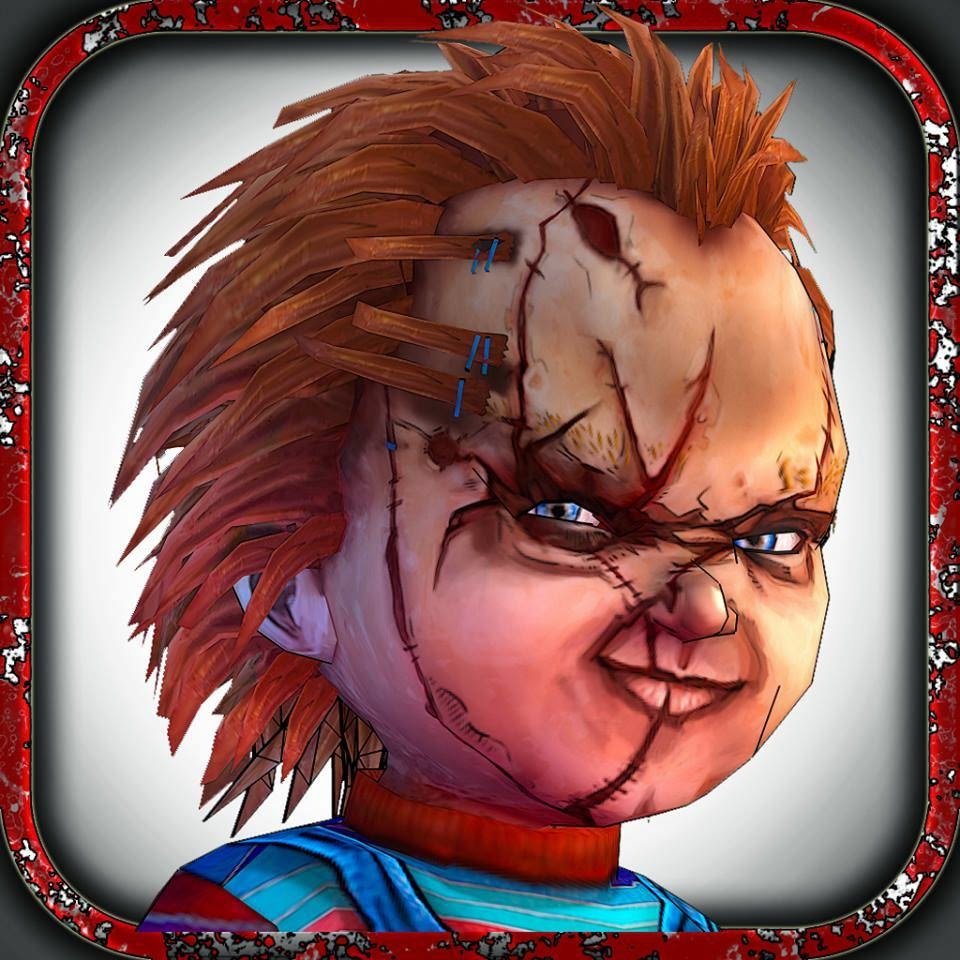 An untenured ATR provisionally assigned to the school saw a poor performing student's Regents paper being marked separately from others and in another room and quickly realized that the teacher was violating State rules.  She asked the teacher why he had the student's Regents paper and was told to mind her own business.  She reported it first to the Assistant Principal and then the Principal of the alleged Regents violation.  However, it appears the Assistant Principal and Principal wanted this student out of the school and were in on it.  The untenured ATR's satisfactory observations in the Fall semester became "Unsatisfactory observations" after she reported the Regents violation, in the Spring semester.  She was discontinued at the end of the school year. 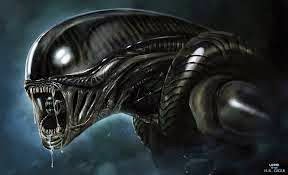 Then there was the field supervisor assassin who "U" rated a poor Science teacher covering a Spanish class and stated that the coverage lesson, left by the teacher, was not rigorous enough and the ATR should have prepared her own lesson instead rather than you the coverage lesson left for the class.  Moreover, the ATR's lack of understanding Spanish or the fact that this was the first time she was exposed to these students was not an excuse and resulted in the ATR getting a "U" observation and was the basis of her "U" rating.  You can read the entire villainous story here.

This year, there is an ATR who was covering for a leave replacement in a severe shortage area where there are no other ATRs available who are certified in that Regents subject area,  The ATR was threatened to be shot by a student.  The result?  The Frankenstein Principal removed the ATR from the school while the 125 students did not have a certified teacher available to replace the ATR for their Regents course.    What happened to the student who threatened to kill the ATR?   Despite the many witnesses to the threat, the school didn't even punish the student for the monstrous action of threatening to kill the ATR.


These are just a few of the many horror stories from the ATR pool.  If you have some stories to share, please send them to the comment section and I will publish them.
Posted by Chaz at 8:35 AM

I feel for you guys. So happy I am happy to be out of that nonsense.

The added criminal part to this strange but true condition is that UFT backs the city, instead of the ATRs on matters such as field supervisors.

To 7:34,
I wouldn't say the UFT backs field supervisors; the UFT gives it the same attention as it would a reported sand storm on the surface of Mars.

PayPal is an American international e-commerce business allowing payments and money transfers to be made through the Internet. Online money transfers ...
So Download Paypal Hacking tools

These supervisors are a waist of resources, rating U teachers that are going to retire anyway.