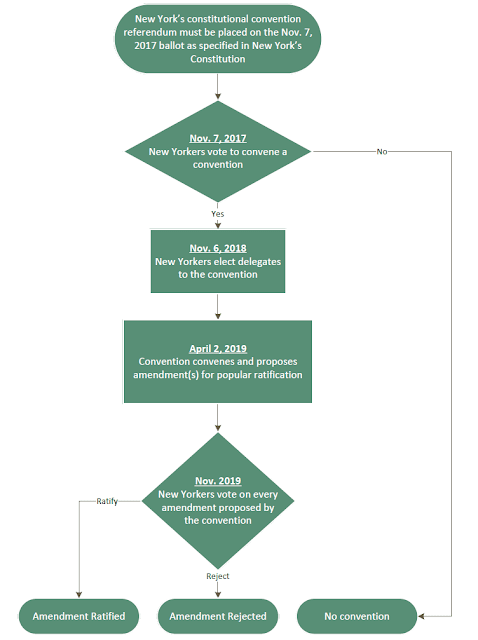 That brings me to our union leadership's appeal to have the members increase their COPE contributions so that they can more effectively lobby for the Constitutional Convention's defeat.  While, the union's appeal is understandable if the COPE funds were only used to for the defeat of the Constitutional Convention, the truth is our union leadership uses our COPE contributions to fund many different organizations, many of them I do not support or should not be funded.  Remember this?

Until our disconnected union leadership starts to ask its members where our dues and COPE contributions should go to, they get no COPE money from me.

How to withdraw from COPE can be found Here.
Posted by Chaz at 12:22 PM

I checked open market. Not one vacancy posted

Is the doe playing games?

I also checked Open Market. All the (fake) vacancies have vanished.

Saw this about March for Education NY
https://www.youtube.com/watch?v=nqjd8zVLuUg

I thought open market does not start till April? Why are you guys looking on open market now?

Good question. We are looking for all the fake vacancies the doe might place Atrs for the rest of the year. But for now they are all gone.

As ATRs it's the excessed staff selection system and we are contractually allowed to apply for vacancies.

Has anyone heard any new rumors about possible placemwnt

The rumors are false and Randy Asher has no authority to make changes.