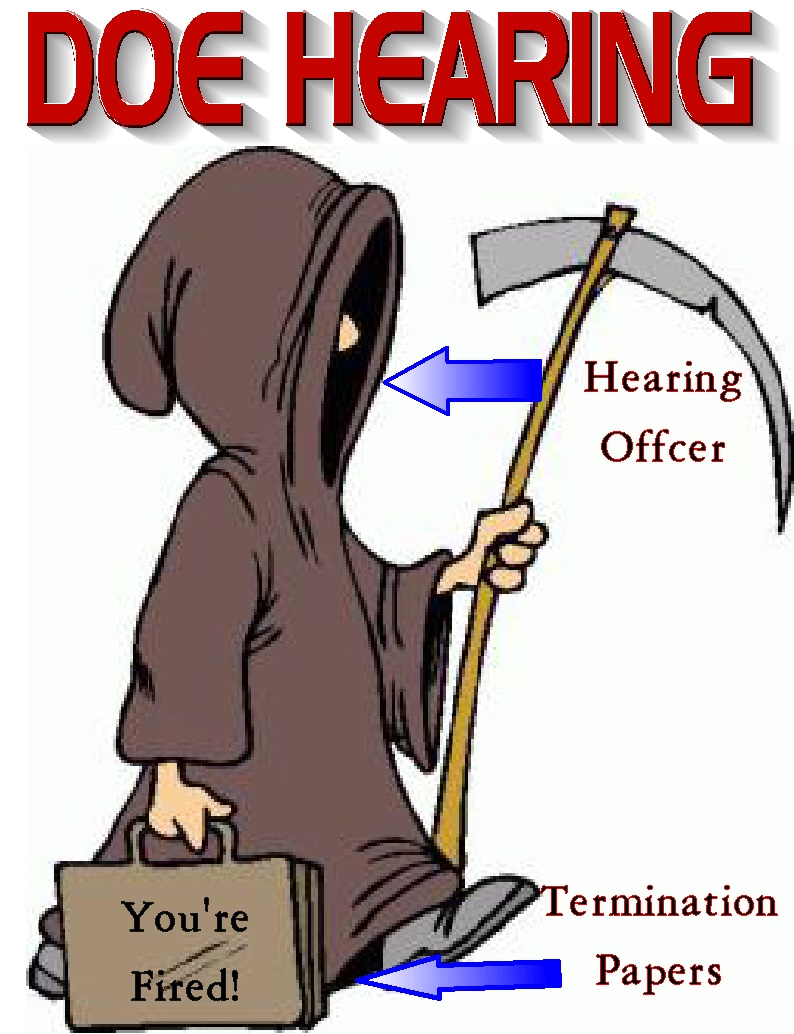 The education reform groups and their deep pocketed hedge fund supporters have decided to go to the courts to attack teacher tenure, claiming that teacher tenure protects bad teachers and hurts poor and minority children.  Led by the clueless Campbell Brown who claims that she doesn't want to eliminate teacher "due process rights" but to reform it.  However, when asked how she would reform it,  she was vague on what the specifics were for reforming tenure.  What we do know about Campbell Brown is that she called for the firing of all teachers accused of sexual misconduct.  According to Ms. Brown simply having a DOE assigned investigator substantiate the accusation is the only proof needed to fire the teacher.  In her warped vision no real or relevant evidence is necessary to show that the teacher, in fact, committed sexual misconduct.  When it was brought to her attention that the DOE investigation process does not determine guilt or innocence, only whether, in their opinion, the possibility exists that sexual misconduct did occur.  Ms Brown decided the Chancellor should then have the final say in terminating the teacher and not an independent or impartial arbitrator who is trained to hear and evaluate real and relevant evidence.

Campbell Brown does not want teacher "due process rights" what Campbell Brown wants is to give a school district  the right to fire a teacher without a fair or impartial hearing.  Sure she supports a school district hearing but she knows full well that an internal hearing almost always results in termination.  Just take a look at the "U" rating appeals by the NYCDOE where only 0.2% were reversed by DOE hearing officers.   Similar percentages are probably true for discontinued teachers who never achieved tenure. The same results are likely if the DOE had the right to determine the fate of a tenured teacher and not an independent arbitrator.

If Campbell Brown gets her wish any politically motivated investigation of a teacher by a school district would almost certainly result in that teacher's termination, even when the charges are false, that's not "due process".
Posted by Chaz at 1:28 PM

Chazz,
Great post. ANYONE can find themselves with charges lodged against them. I was always that guy saying "nahhh that will never happen to me". Wrong!

One always thinks about an AP or a Principal dialing Legal, OSI, SCI and EOE. LET'S NOT FORGET PARENTS!! They lodge complaints too.

A parent lodged a false allegation against me with OSI and I was investigated. ANY parent who has extra time on his/her hands can easily find the phone numbers for OSI and SCI online, type a few sentences and BAM! Luckily, my charges were NOT substantiated.

Even with emails I had saved, which instantly disproved the parent's allegation.... OSI still took 12 months to "investigate". Pathetic wannabe detectives.

Chazz states that if the principal does not like you, more than likely the charges will be substantiated. This leads to 3020a which leads to becoming an ATR.

THIS IS WHY I TELL MY COLLEAGUES TO KEEP THEIR MOUTHS SHUT, DON'T COMPLAIN, AND DO WHAT YOU'RE TOLD.
Otherwise, you will find yourself an ATR sooner than later.

I respect Portelos, and all whistle-blowers but let's face it, it only ends up VERY VERY bad for the whistle-blower. It's sad to say, but it's not worth the risk of "speaking up".

"Crooked mouth" Campbell is truly living up to the meaning of her name. Her name is her nature. I hope she's reading this. Crooked mouth, you ought to give a lot of thought to the following scripture: " He [God] will bring our darkest secrets to light and will reveal our private motives."!

Your mentality is the reason we as a group are treated so poorly.

Campbell Brown is a vacuous talking head that only has credibility because the media gives her air time. The more she's discussed, the more powerful she becomes. She is the one entity that the UFT should ignore (as it has with 99.9% of all out assaults on teaching, tenure, ATRs, charter schools, discipline, overcrowding, bullying, illegal observations, administrator harassment, etc.) She and the union's desire to change the entrance requirements for NYC public specialized schools have been the only publicized statements recently, and both are examples of how our union could "f--k up a wet dream".

What we need is a blog on the Chancellor's cops in the Office of Special Investigations and the Mayor's dicks headed by the Special Commissioner of Investigation for the New York City School District Richard Condon. These are not the city's finest. The UFT is on record in a DA resolution accusing the DOE of "biased" (i.e., corrupt)investigations. But the UFT refuses to do anything to stop them. Randi told me in the presence of former Secretary Mike Mendel, NYSUT attorney Chris Callagy, and New York Teacher reporter Jim Callahan that she owed Condon because he shut down Klein's swiftboat operation on her. (Randi was closeted at the time.) This just goes to show you can't trust anybody.

Ever wonder how Randi got her job? Some of you know. (And the UFT complained about Cathy Black!) That alone is indicative of the entire UFT.

Anon 320, we can't be quiet. We need to change the process. I like Phil's idea of just a blog on investigations. I have a series on just SCI I can contribute. http://protectportelos.org/the-sci-files

Interesting article in today's NY Post. It's entitles "DOE to Outcast Teachers: Please Quit". Details how the city wants the ATRs to quit. Unusual in that the article is not biased.

From one side I do have to agree with them that teacher tenure protects bad teachers and hurts poor and minority children. I don’t think that it is tenure we should be blaming. To my opinion, it is all about poor evaluation system which leads to having bad teachers in schools. By the way, later on, children turn to order college essays from online services. So, maybe it is time we take a look at the root problem. I will understand if many of you disagree.