The DOE Issues A Press Release Full Of Inaccuracies About ATRs. 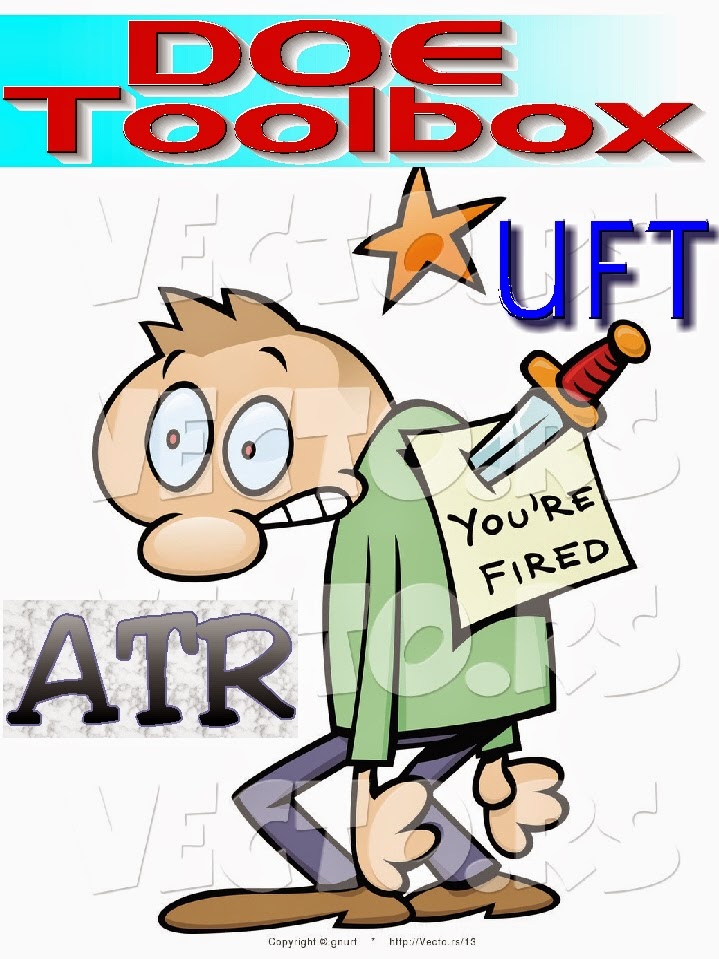 The DOE issued a press release that claimed that 9% of the ATRs took the buyout and it will cost $1.8 million dollars.  Moreover, the DOE estimates it will save the agency $15 million dollars next year.  Sounds good?  However, what is obvious is that vast majority of the ATRs that took the buyout were retiring anyway!  Therefore, the DOE's estimated cost savings of $15 million dollars is all "smoke and mirrors".  Furthermore, the DOE's "fuzzy math" does not account for the retirement costs such as pension, health care, and the retroactive raises and lump sum payments.  The DOE press release falsely assumes that all the ATRs who took the buyout resigned rather than retired which is the contrary of what really happened.

DOE's Fuzzy Math:
The DOE press release also claims there was 1,300 ATRs (1,131 teachers) that had UFT titles in the pool in the Spring.  However, it didn't include ATRs who were filling long-term leave replacements or provisional vacancies and were temporarily removed from the ATR pool.  These ATRs were also eligible for the ATR buyout and if you accept the union number that approximately 50% of the ATRs are placed in a school by the end of the year to fill these positions, the real number of ATRs would be closer to 2,600 (2,262  teachers).  Therefore, the fact that only 115 ATRs (97 teachers) took the buyout, the real percentage is 4% not 9% as the DOE press release claims.

DOE's Toolbox Spin:
The DOE claims they will be reducing the ATR pool by placing ATRs in vacancies after October 16th.  However, the DOE admits there is no "mutual consent", the ATR has no say in the placement or interview.  Worse, if the ATR fails to show up for an interview or refuses to take a position, the ATR will be considered to have resigned and not receive their retro and lump sum payments.  While there are no "forced placements" for principals, there are for ATRs.

DOE's Wishful Thinking::
Finally, the DOE believes that there will be less ATRs in the pool; but since principals are allowed to hire who they want and are hiring the cheapest teachers they can fit into their tight school budgets, the DOE will see either the same or even more ATRs than last year. That brings me to Chancellor Carmen Farina's quote

“We're developing a world-class school system, and to do that, we need world-class teachers ucating our students. We are pleased that through this educator's contract, we were able to develop a process that is mutually beneficial for the DOE by reducing spending and for the teachers who have chosen to leave. And we are doing so while respecting mutual-consent hiring. There is no forced placement of these teachers.”


Looking at the quote you can see where the inaccuracies are right away/
The ATR pool with its "second class citizens" and "untouchables" is a product of the DOE and UFT and my advise if you are an ATR be careful, very careful, because the DOE is out to get you and the UFT is its willing partner to shove you out the door.
Posted by Chaz at 11:41 AM

Just amazing how little is changing with Farina and de Blasio.

Chaz I think a list of specifics regarding how to be careful would be very helpful. Since the union will certainly not do this since they have never once sent us anything informing ATR's of their rights in the rotation, we have to look out for each other. Thee is a fine line between knowing your rights and being careful as not to be labeled "problematic." We need some specific guidelines to prepare and to protect ourselves for what promises to be a crazy year ahead. For example, knowing the character of most academy principals playing school, I wouldn't put it past them to do their regular and make things up as to what happened on an interview. How can we protect ourselves from them? They are going to do anything they can to get a problematic behavior on us even if they have to fabricate it.

Given the paltry buyout sum, DOE must know the folks who took it were retiring anyway. Who tosses a career making 90K+ for a 16K pretax buyout?
The money was completely wasted, does not save DOE a dime, and they knew or should have known this prior to peddling their own mistruth with a deliberate intent to deceive.

Also, some schools are openly advertising on craigslist and not even going through the open market or recruiting from sources like TFA. I've seen several advertisements on craigslist in the past few days.

Problematic behavior only pertains to those atrs that are filling a vacancy or long term assignment; it does not pertain to atrs on weekly rotation.

That's correct, only for ATRs who are filling a temporary position.

The open market site has been down, at least 3 days. That, coupled with Craigslist ads show how serious the DOE is about hiring us.

The dynamic duo of Mildew and Farinafog will result in us looking back at Walcott with fondness.